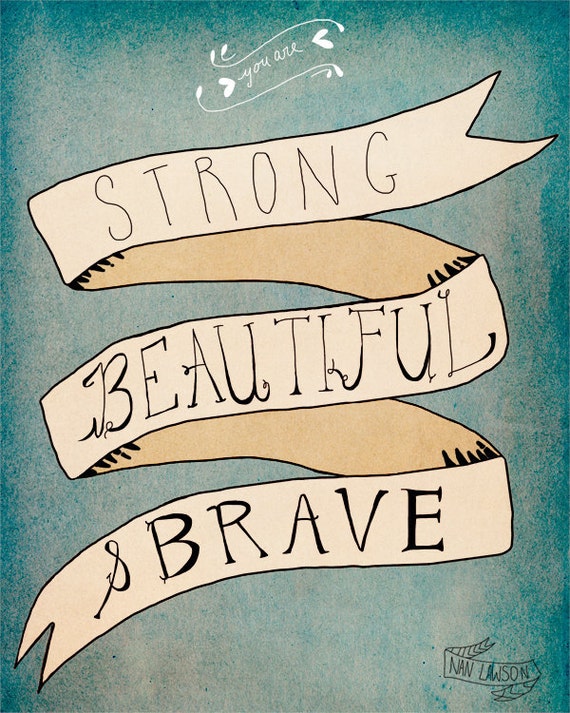 This evening, when my husband arrived home from work, one of the first things he asked me was, “Was there a blue plastic bag outside on our property today?” Odd question, yeah? But I told him, yes, I had noticed a blue plastic bag at the foot of our driveway this morning so, when I went to take out the trash, I skipped down to the end of the drive, scooped it up, and put it the trash hopper. Honestly, I thought it was some trash from Best Buy so I wanted to throw it away before it blew away made a mess on our street.

Well, my husband went directly to the trash hopper and retrieved the aforementioned item. Bringing it into the house, I heard him say, “I thought so.” It turns out that those bags held recruiting flyers for a pretty well-known supremacist group. He then proceeded to explain that he had seen them in front of houses up and down the street as he had driven home today and was concerned to NOT see one in front of ours. He told me that what had worried him was that, if one of those flyers HAD NOT shown up in front of our house, that might mean that whoever was passing them out knows who lives here. Obviously, that wasn’t the case so I did my best to set his mind at ease. It had been left; I had moved it without knowing at all what it was.

To be clear, he isn’t scared; at the same time, though, he doesn’t want me to be scared or to fear for my safety or our daughter’s. I told him the truth: the idea of these people has affected me more through movie depictions than in real life. I do, however, know that they exist and that the attitude is harmful, damaging, painful, and has even driven behavior that has been fatal to others. I cannot fathom nor understand the need to hate someone or think them less because of their skin tone, beliefs, heritage, or political views. But I will not be afraid. This is my home. I have been in this state for fourteen years, this area for ten. This is my home. I will not be afraid. I wish no harm or ill on anyone and I will help those who need it however I may. But I will not be afraid.

I will teach my girl to be proud and strong and brave, to follow in a long line of steadfast Hoosier, Scots Irish, German, Scottish, Caymanian, and Bajan women in her family, on both sides. Her bloodline is wide and vast and we will teach her to rejoice in it. I want to teach her as Cinderella’s mother teaches her in Disney’s new depiction: “Have courage and be kind.”