Yesterday was a long day: early morning traveling, frantic connection in our first stop, keeping up with my girl and keeping her close in the airports, and getting everyone and everything where it needed to go. Then, once we were established and fed, I set about unpacking while the hubby went to sleep and my girl played with Grandma. I didn’t find my rest until late last night when I opted to go to sleep rather than watch some late-night Netflix.

Today is Sunday, the day to see and be seen by the most people at any one time. To be covered in the flowery perfumes of the church ladies I’ve known all my life, deposited by enthusiastic hugs and Oh-my-sweet-good-to-see-you’s. Church is the place for us to be seen and shown off and delighted in by my parents. The educated, successfully-married daughter, the devoted, intelligent son-in-law, and the bright, bouncy, pretty granddaughter. I hope we do in fact make them as proud as everyone says we do. Admittedly, coming home and going to church can feel very awkward for me. I feel like everyone’s looking at me and weighing me against my former self. I know that this is likely merely my (incorrect) perception but it’s a difficult thought at times because there’s no way of divest anyone of a wrongful notion in two hours.

The more I come back, the more I realize how much where I live has actually become home now, rather than this place where I spent the first seventeen years of my life. I will always be a visitor here now, or at least that is how I feel. The school I went to, while the structures are still there, feels massively changed. The pastors are once again those from my childhood, but the staff of the church and the school is composed of both familiar and strange names, though mostly strange, death, illness, and circumstance having taken or moved on many of the people who were flagstones of those formative years. The church building that I grew up in is simultaneously the same and entirely different. The building is brand new, only 10 or 11 years old, a completely different edifice from the one I knew.  So this church really isn’t home anymore. I’m even too afraid to even touch the (grande) piano that sits on the platform. It’s not the piano on which I learned my scales or triumphed in my senior recital. It has never known my touch and so the entire building often feels alien and fragile to me.

My bedroom in my parents’ house is no longer my room. My bed is not my bed, but–quick sidenote–it is a marvelous bed! Beautiful dark-wood four-poster frame, elevated just enough that I actually have to climb into bed. A queen mattress to our full at home, I can also safely sprawl out in it and yet not disturb the hubby with my limbs all akimbo. Glorious! I may never own a King-sized bed but this is definitely the next best thing. End sidenote.

I love my family, and I am very glad that I have the opportunity and privilege to see them as often as I do. At one point this afternoon, there were two of my mother’s sisters in the house and one of her brothers on the phone, which we were passing around (as he lives up Lousiana-way). My girl was in raptures over the hand-me-down toys and sundries that one of her great aunts had brought her and I informed my uncle that he had best not get rid of his partner or kid about it since the family agrees that we like her better than we do him.

So today was a touch pensive but enjoyable, things to think about and others to rejoice in. Except for the part where my daughter was up at five-thirty and is only now going to bed at nine with nary a nap between. It’s enough to make a mother follow suit. 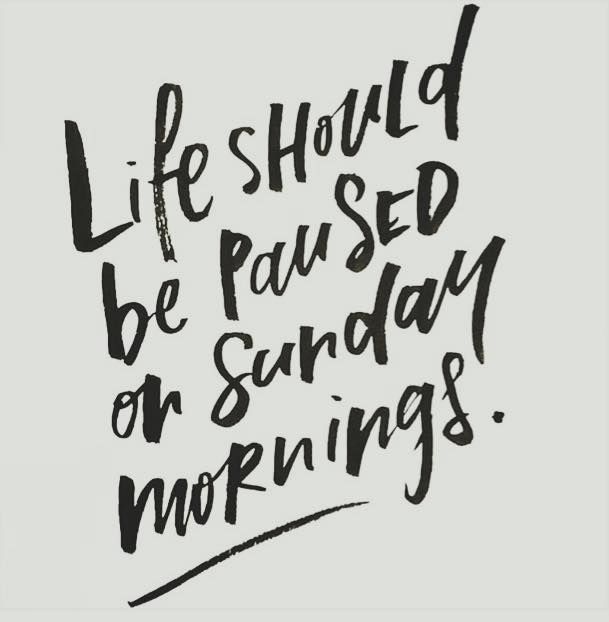